I love the autumn. Always did. Even before living in the Hudson River Valley. And in some way, I think I have unofficially adopted this date, October 12, the day Columbus was celebrated and now indigenous peoples, as well as what was my father's birthday, as the true end of summer.

This summer was unique. Limited choices of things to do and places to go. Life on hold in so many ways. But one of the activities that focused my attention and energy on what is good and what is enduring was having my farm plot at Stony Kill Farm. I did not know how important it would be when I submitted my application this time last year and then was assigned my 20'x20' plot by the beginning of April. I realized I needed help to get the soil ready for planting and turned to my friend Eric of The Green Thumb Collective. And then because it was a hot summer and I got a late start planting the limited seedlings I could find across several different nurseries in early June, I visited my farm plot almost daily from June through September. 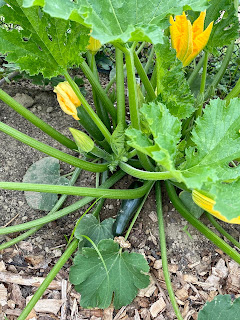 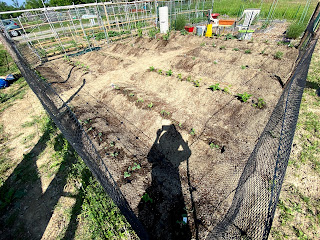 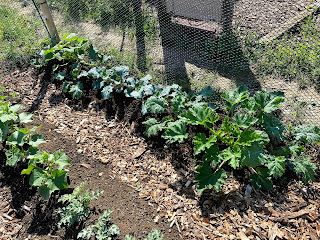 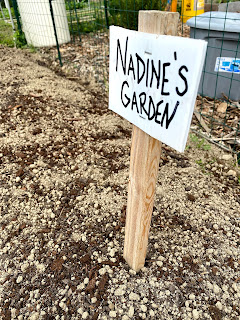 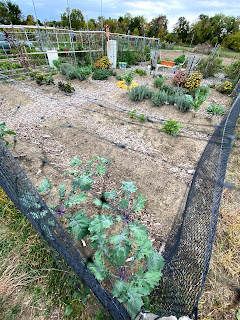 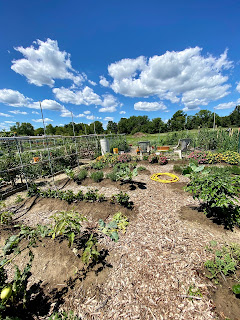 Everyone I saw throughout the summer spoke about how well things looked in my garden, how few weeds I had (thanks to Eric's precise preparation) and sometimes they gave advice about pruning and watering. Especially my neighbors who are the unofficial 'master gardeners' , three brothers originally from Bangladesh. They educated me about the Malabar spinach I was growing--the only spinach I could find--and spotted the hot peppers budding on the branches of what I thought was just a variety of red pepper. Had I turned over the label I would have seen that the 'Carolina Reaper'  was described as 'holding the record for hottest chili, these red fruits pack a spicy punch.' Turns out, they became gifts for my East Asian friends. My pleasure was from the tomatoes, zucchini and squash, and fresh herbs -- basil, parsley, thyme, oregano, summer savory, rosemary and hyssop -- enough for me and to share with friends -- as well as the zinnias attracting bees, swallowtails and monarch butterflies. 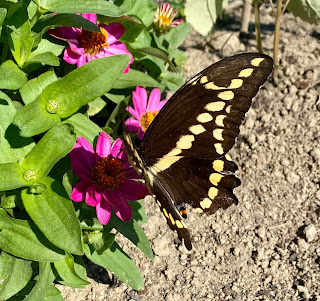 Food for thought:  Things grow when you tend to them. Each person works with the soil in a plot in his or her own way. Each individual 'farmer' brings home to the table that which they reap from what they sow. Everyone is connected to the same land despite the ad hoc fences that have been constructed to demarcate each individual's garden. Every time I visited my garden, I felt grounded. Grounded in my sense of being, as well as my doing. Grounded in Mother Earth. Grounded in Tillich's Ground of Being. The source of all being. The end of this season comes full circle to the beginning of the season. And the harvest has been one of abundant grace and joy.