Beacon Bits -- A Bit of Earth

Earth Day is celebrated on April 22nd. It has been almost 50 years since I recall standing on a busy street in Brooklyn with my high school girlfriends with a record player and extension cord borrowed from a local store where the passing shoppers heard us repeatedly singing the song from the musical "Hair" -- "Welcome, sulphur dioxide, hello carbon monoxide, the air, the air is everywhere; breathe deep, while you sleep, breathe deep." It was our version of social media in the 1970s.

Fast forward to the here and now and we are still trying to raise consciousness about the environment and all the impending crises: dirty water, no water, garbage in the oceans, melting arctic ice, vanishing species, hydrocarbons, fracking, GM foods, pesticides, and rail transport of crude oil among others. For those of us living in the Hudson River Valley, we may be ahead of the curve in our understanding and action on the issues; we have had great role models, including Pete Seeger, founder of the Clearwater and its campaign to clean up the PCBs from the river. We know that we still have a lot to do, but we also see the rewards of all our  efforts to make a difference--like standing in awe of the eagles return to Dennings Point.

So I would like to take this Earth Day to celebrate the efforts of one of our local heroes, Sarah Womer, founder of Zero to Go, who recently waged a successful Kickstarter campaign (with a little help from a lot of Beacon friends), to create a pick-up service for compostable materials and in all ways, to raise awareness of waste that shouldn't go to waste. Sarah has been an indomitable force in changing how consumers and venues collect and dispose of garbage at community events. 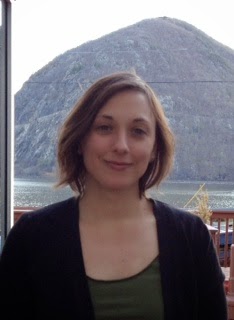 Since 2013, Zero to Go has handled 18 events throughout the Hudson Valley and Manhattan, including the Sheep and Wool Festival in Rhinebeck, The Peekskill Hop and Harvest Festival, Beacon’s Riverfest with Local 845, the HeFestus Iron Pour, benefits for Common Ground Farm and other Beacon events. Now she'll be including Beaconites with the Compost Project.

You can read more about Sarah on her Zero to Go website; she doesn't need me to tell her story, but she well deserves being held in high esteem for her actions, goals, determination, and dedication to Mother Earth. Congratulations, Sarah!! 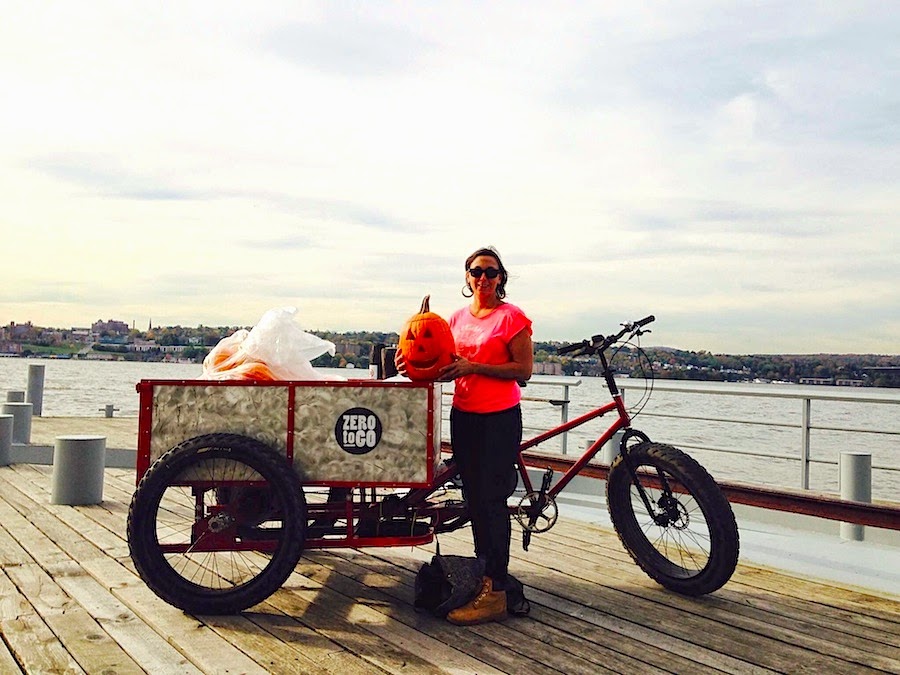 Food for thought:
Persistence is a well studied personal attribute. It is more than 'time on task'. It is also about ambition, eagerness, effort, work discipline, and perfectionism. Amazingly, persistence usually gets stronger in the presence of obstacles and difficulties. Persistence has also been found to be associated with the capacity for self-transcendence. Seeing beyond one's own perspective, that is, selflessness, is an important outcome of persistent behavior. The entire community benefits from the efforts of persistent individuals. So when we think of persistence in Beacon as we celebrate Earth Day, we will always think of Pete, but now you can also think of Sarah Womer, the persistent waste manager.

"We are made to persist. That's how we find out who we are." Tobias Wolf 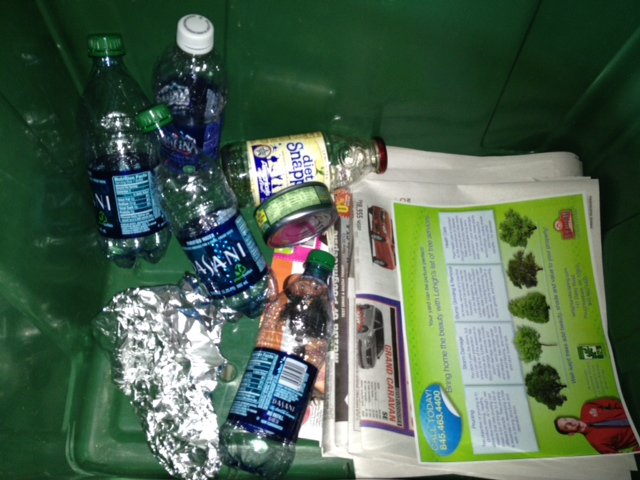