What's in a name? Apparently a lot. Take for example the change of name from Cup and Saucer Tea Room to Pandorica. This Beacon restaurant was established by owner Shirley Hot years before Beacon reached its current level of popularity and it always had a satisfied following of individuals desiring a traditional English tea, wholesome lunch or wonderful soup du jour. Its quaint atmosphere and collection of tea pots and cups and saucers accented the dining room's feel of a cozy Victorian parlor. I was a happy customer many times before moving to Beacon and witnessed its popularity for monthly scheduled games night for locals to sip, socialize and strategize together. 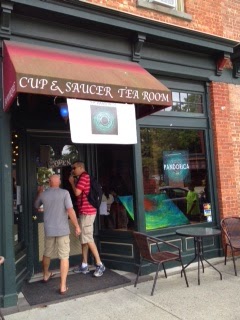 Who knew that a Dr. Who aficionado was beneath the layers of china cups and culinary skills that Shirley Hot possessed. As if someone waved the proverbial magic wand, Pandorica appeared in July and its explosion of visitors and Dr. Who fans gained sufficient attention for the Poughkeepsie Journal News to take note. 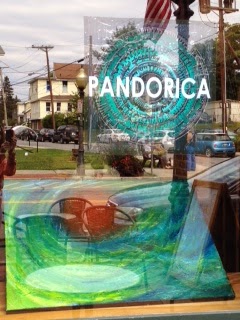 As far as I'm concerned -- this new found success -- could not have happened to a nicer person. Shirley's conviviality, business acumen, hard work, creativity and ah-ha moment has paid off! For those who know the restaurant's esoteric name is an allusion to Dr. Who and for those who don't even know Dr. Who was, it doesn't matter; everyone will know who Shirley is. 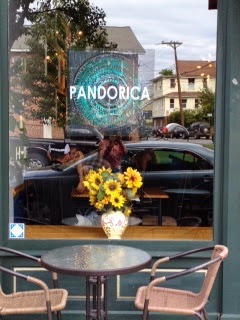 Other notable Beacon venues that are in the process of re-inventing themselves include:

o  Fovea:  closing its storefront secondary to recurrent flooding but re-grouping with 2 annual         exhibits at Hudson Beach Glass (in January and June) and one exhibit in Brooklyn -- at               Photoville, the largest photo exhibit in NYC (this year at Pier 5 Brooklyn Bridge Park from         September 18 to 28) --yielding a paradoxical outcome of reaching a much larger audience

o  Studio Antiques: closing at the end of September because the building has sold --                    a new location will be decided after a few months of planning the next steps 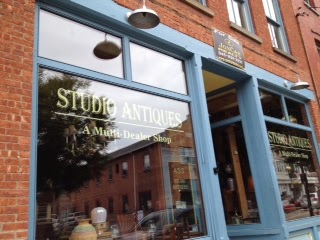 o  Beacon Music Store: David Bernz and his son Jacob are moving to a new location with a larger space for music 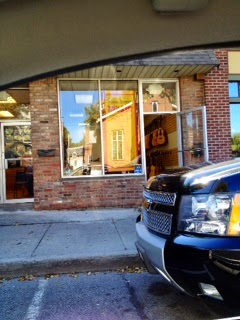 o  Rite Aid: a new facade and renovated interior for one of Beacon's only chain stores 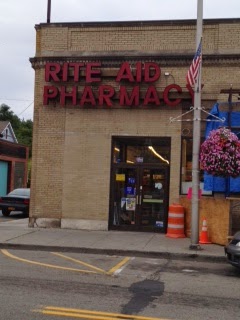 o Zora Dora: closing day for the season is 9/21 -- with a return around the Ides of March; in the   meantime,stop by and try Ginger Snap, Plum Crazy, Orange Dreamcicle, Peachy Keen, Maple Walnut Cranberry, Cantaloupe Balsamic Basil, and Watermelon Mango Ginger! 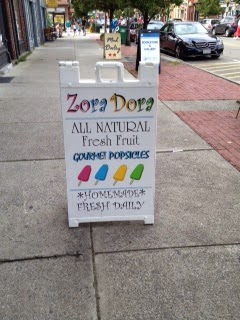 "Change is good. Change is scary. Change is necessary"
Quoted by co-executive director, Sabine Meyer, (pictured below)
reflecting on the re-invention of Fovea 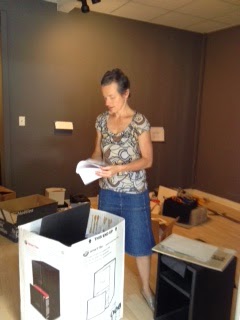